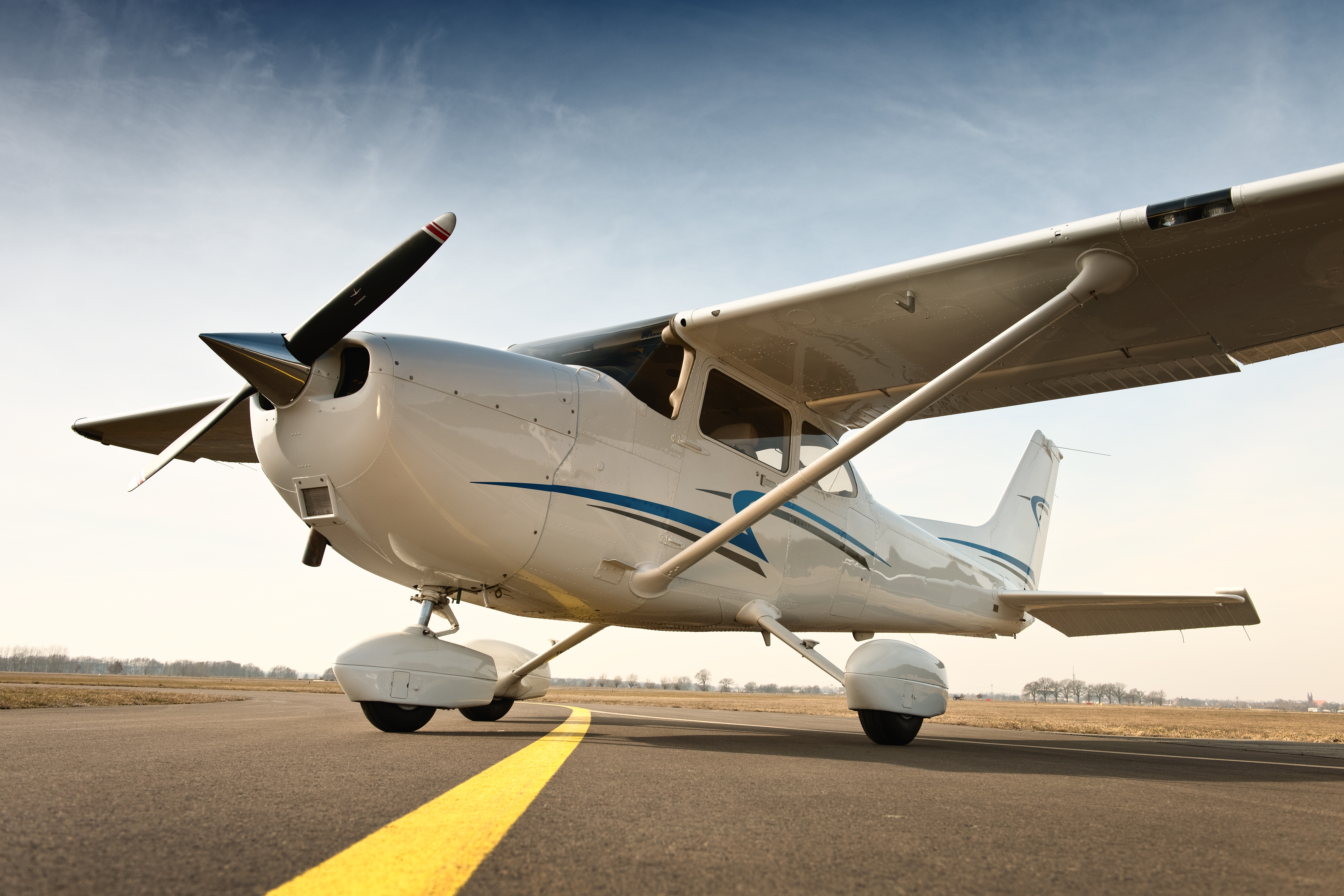 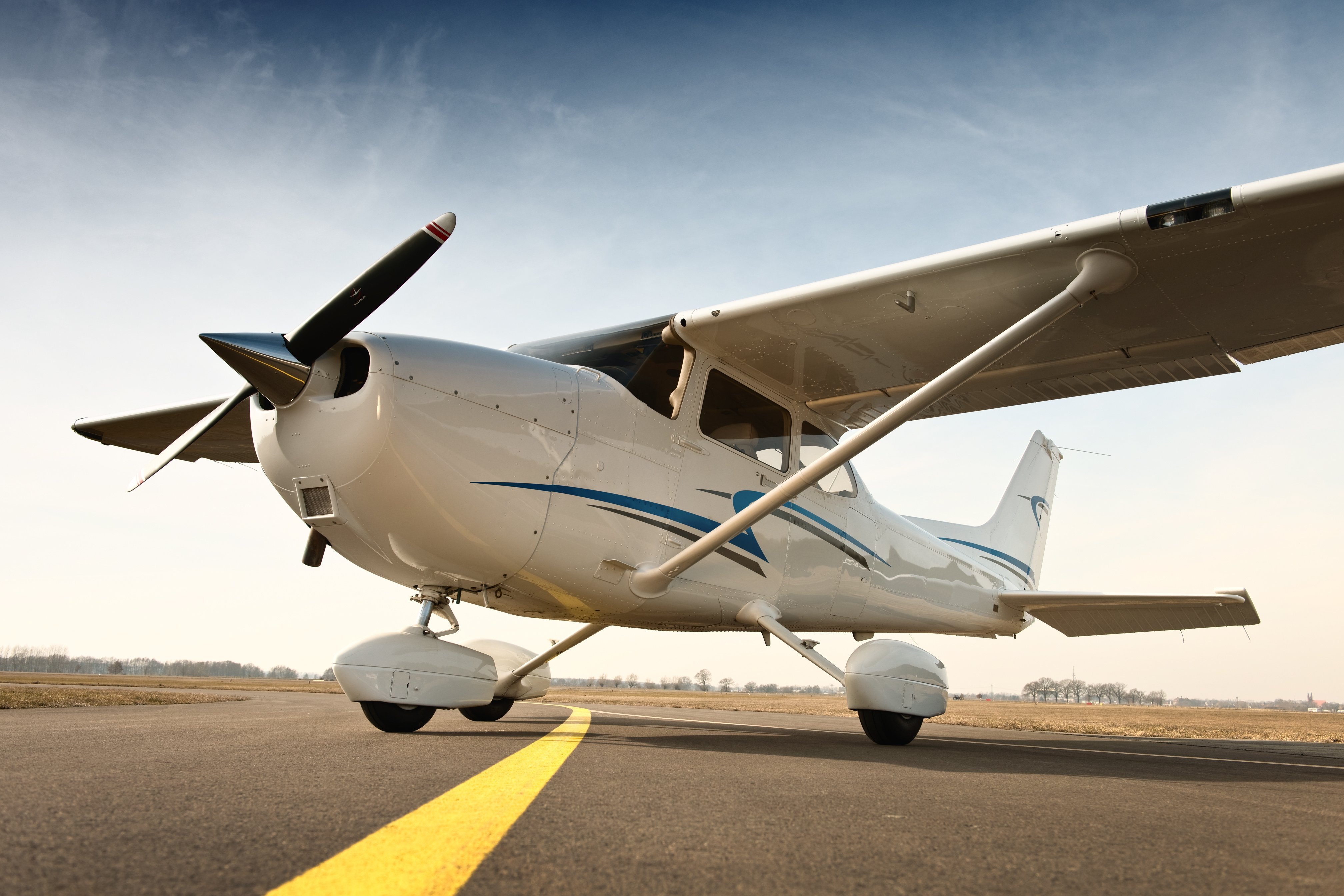 Meet Jessica Cox, a natural risk-taker and the first woman to fly an airplane with her feet. Filipino-American Jessica Cox was born without arms due to a rare birth defect, but this hasn’t stopped her from learning to live an extraordinary life.

Jessica was born on February 2, 1983. Jessica’s parents were shocked and stunned when they found out that their baby was born without arms. Despite having normal pregnancy exams, Jessica was delivered with a birth defect that doctors couldn’t explain.

With the unexpected news Jessica’s mother, Inez, had a tough time accepting reality and became anxious about the future that lay ahead for her daughter.

Despite her mother’s anxiety, Jessica was enrolled into a regular public school, rather than a private or special needs school. Her parents had a strong desire to integrate her into a regular environment as much as possible. Jessica embraced this mindset and never saw herself as different from the other children.

However, during recess, some people would act overprotective and try to prevent Jessica from climbing up the slide. This caused Jessica to feel hurt and frustrated, and often she’d find herself swinging and daydreaming of flying.

Jessica never let her fears stop her from following her dreams. This was the exact reason why one day, after 11 years, she decided to stop wearing her prosthetic arms. Though she knew children might make fun of her, she felt a connection to her feet and promised herself she would never wear a prosthesis again.

Little did she know that these feet would carry her through college and across a stage to become a professional motivational speaker.

From the obstacles she has overcome, Jessica became an inspiration to many, and a natural source of encouragement.

Still, Jessica dreamed of one day taking to the skies and piloting her own plane. After three years of arduous training, Jessica became a certified pilot and the first woman to fly a plane with her feet.

The Sky's the Limit

Jessica Cox’s story is just further proof that no matter your limitations, you can accomplish anything you dream. She continues to travel the world motivating and inspiring people around her with her speeches, and challenging others to achieve their impossible dreams.

Always remember that before you can achieve anything, you must first believe that it’s possible.

The future is extremely bright at BioTech Limb and Brace. Contact us today and discover endless possibilities.