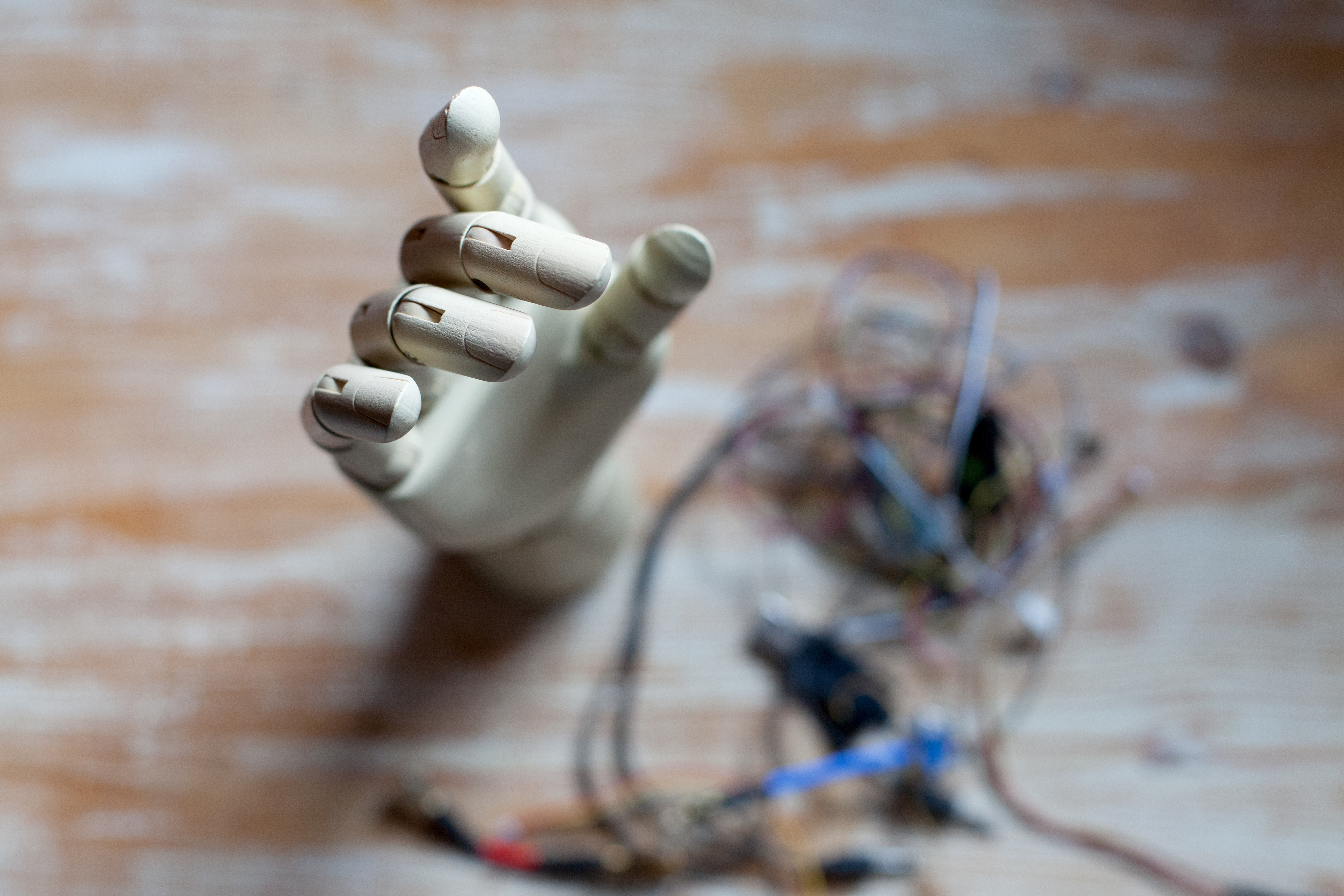 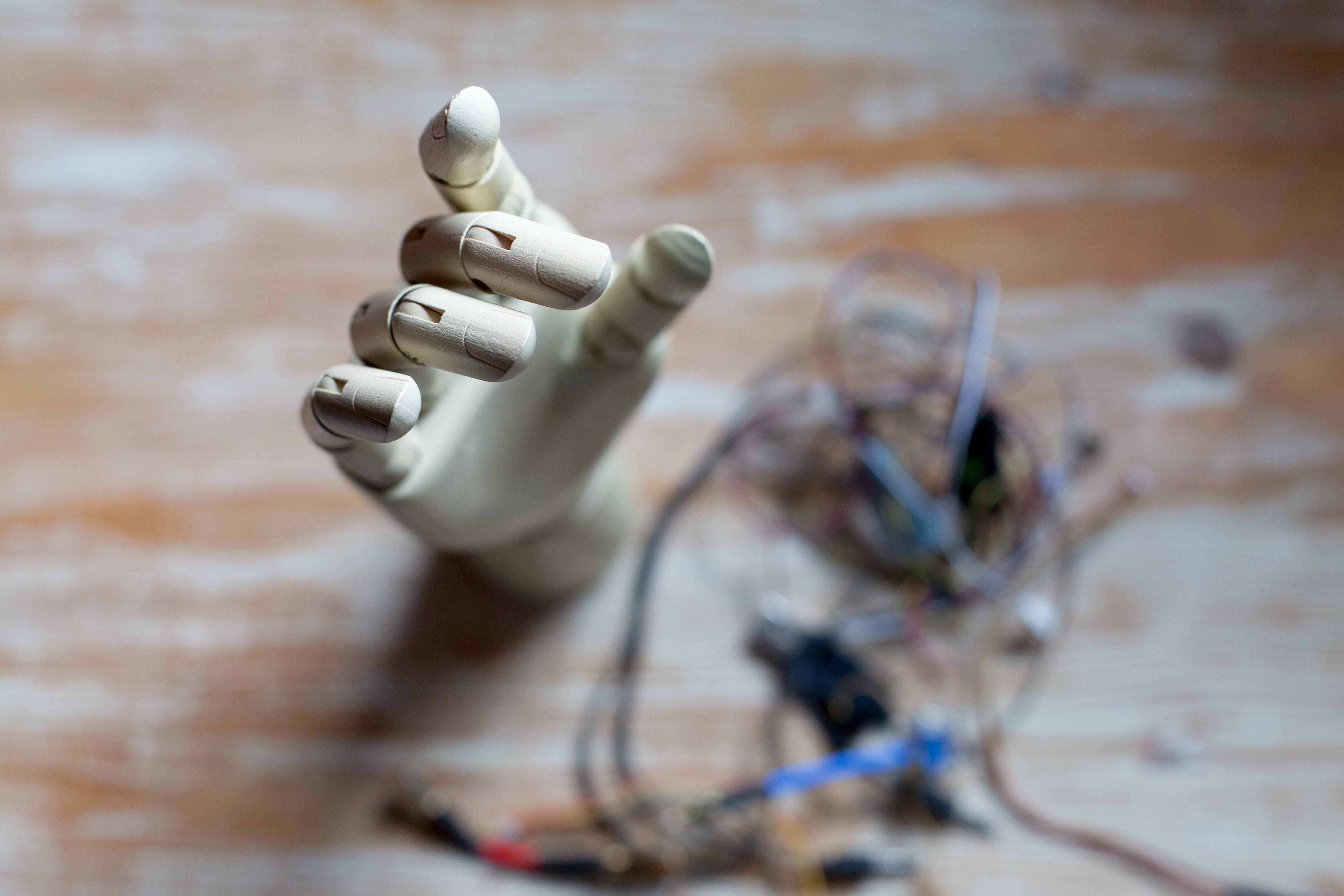 Prosthetic technology has made amazing strides in the last decade, and is only gaining speed. Hollywood has long been imagining versions of robotic body parts with incredible capabilities for a while now, and while human engineering can’t yet make these devices, prosthetics are getting smarter and more adaptive all the time.

The goal in the industry, specifically with artificial intelligence, is to create intuitive limbs—human-machine interfaces embodied by a prosthetic device, that feel like a true extension of the body. A device that can decode the intuitive natural intention of the wearer would result in the most natural feeling prosthetic possible. AI is getting closer and closer to allowing the prosthetic user to reclaim total control over their movements.

For example, if the wearer of the device thinks about making a specific hand gesture, these new systems can interpret the signals coming from their body and turn them into electrical commands that actually make it happen. The idea is to create a prosthetic device that can figure out what the user’s muscles are saying and what they’re trying to do when they move and contract in certain ways.

When it comes to accuracy in the world of artificial intelligence, engineers are looking for how well AI works with a static data set. Even today’s most advanced systems aren’t immediately successful. The AI prosthesis has to learn its wearer, as the wearer learns how to work with the prosthesis—which proves how smart these systems are. The wearer and their prosthesis co-learn each other and continue to work better together to make for a more natural extension of the wearer’s body.

The Future of Prosthetics

The nonprofit Amputee Coalition estimates that there are about 2 million amputees in the United States alone, and that number is expected to nearly double by the year 2050. Some 185,000 new lower-limb amputations occur each year. The driving forces behind the demand for this technology are aging populations, rising incidence of vascular diseases, as well as developments in artificial intelligence and machine learning.

Despite their booming potential, smart prosthetics are still a long way from becoming a common reality for people. This is due in large part to the relatively small population, the high costs, and the lack of reimbursement. Getting the technology transitioned out of the lab and into a company that will seek FDA approval is another hurdle.

Overall, the industry is exploding, and its future is extremely bright. For all the latest news in prosthetics, contact BioTech today.