Everything You Need to Know About Phantom Pain 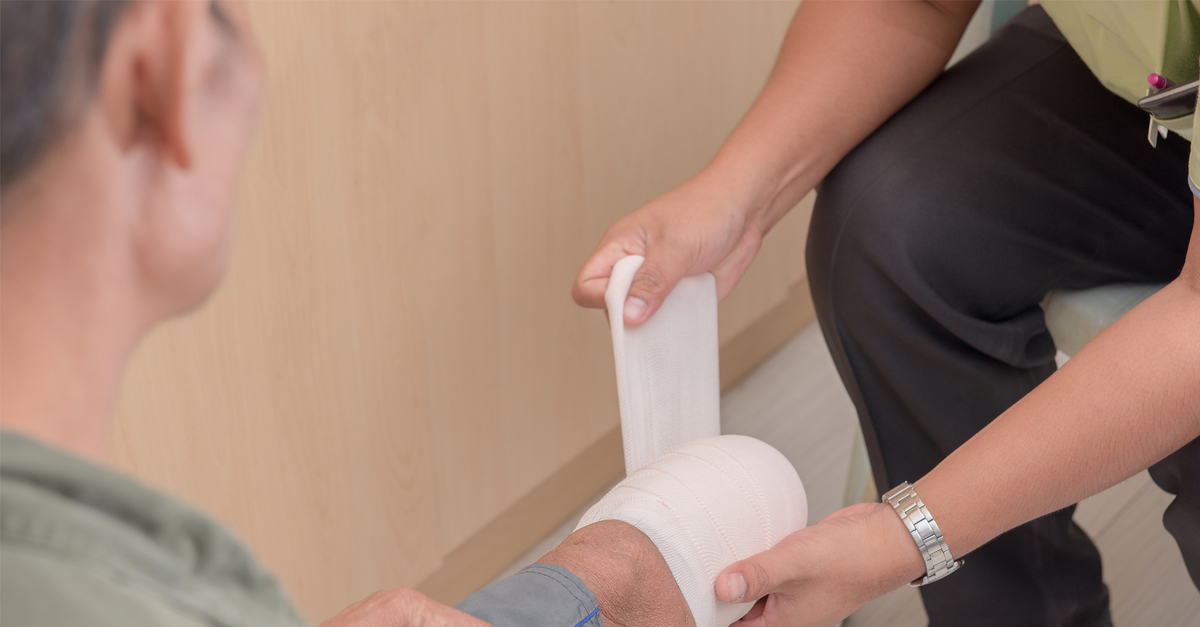 In general, phantom pain is described as pain that feels like it’s coming from a body part that’s no longer there. For a long time doctors believed that this was strictly a psychological problem, but it’s now accepted that these sensations are real and originate in the spinal cord and brain.

Most people who have had a limb removed say they’ve felt as if it’s still there, but this is called phantom limb sensation, and it doesn’t involve actual pain.

Typically you’ll feel the onset of phantom pain within the first week after amputation, but this can be delayed by months or longer, so don’t discount the possibility if you don’t feel it right away. The pain can be sporadic or continuous to be considered phantom pain, and can be described as shooting, cramping, crushing, throbbing, burning, or like pins and needles.

While the exact cause is still unclear, doctors have made many strides in determining how and why it happens. They noticed that during imaging scans, portions of the brain that had been neurologically connected to the nerves of the amputated limb show activity when the person feels phantom pain. Because of this, many experts believe that phantom pain is at least partially explained as a response to mixed signals from the brain. After amputation, areas of the spinal cord and brain lose input from the missing limb and adjust to this detachment in unpredictable ways. The result can trigger the body’s simplest signal that something isn’t right—pain.

Studies have also shown that after an amputation, the brain may readjust by remapping that part of the body’s sensory circuitry to another part of the body. Essentially this means that, because the amputated area is no longer able to receive sensory information, it’s rerouted. For example, if someone’s hand is amputated, the brain may redirect sensations to their cheek. If this person’s cheek is touched, it may feel like their missing hand is being touched. Because this is just another version of tangled sensory wires, this can manifest as pain.

Not everyone who has an amputation develops phantom pain, but if you experienced pain in the limb before amputation you’re likely to have it after. This may be because the brain holds on to the memory of the pain, and continues sending the same signals after amputation. If you’ve experienced pain in the limb before amputation, some doctors recommend regional anesthesia—spinal or epidural—in the hours or days leading up to your amputation. This may reduce pain immediately following surgery, as well as reduce the risk of lasting phantom limb pain.

For more information on phantom pain and anything else concerning limb loss, contact Biotech today.