The Biology Behind Phantom Limb Pain 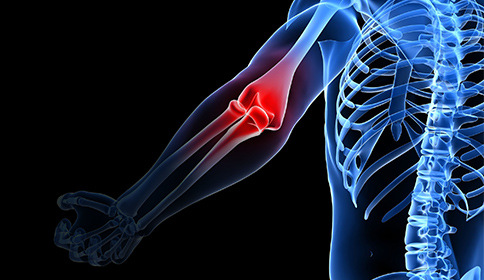 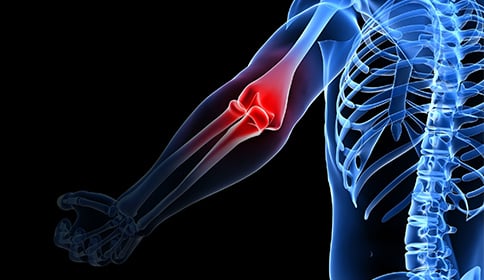 Phantom limb pain is a very odd phenomenon. It occurs when a limb that has been amputated or otherwise lost still feels like it is attached to the body – and more often than not, the sensation is excruciating.

So what causes it, and how can you deal with it? Read on to find out!

Where Does the Sensation Come From?

Many scientists believe that the sensation of a phantom limb comes from residual activity in the parts of the Body Image Neuromatrix that were formerly dedicated to that limb. For this reason, treatments for phantom limb pain in the future may involve brain remapping techniques, which could help the brain let go of the lost limb.

What Is the Body Image Neuromatrix?

It is believed that the Body Image Neuromatrix is made up of four parts: regions of the parietal lobe, the somatosensory cortex, and two neural pathways. It seems to be developed in the first eight years of life, as evidenced by the low occurrence of phantom limb pain in children.

Previously, scientists thought that once the Neuromatrix was formed, it could not be changed. This meant that treatment for phantom limb pain involved things like prescription drugs, electric spinal cord stimulation, and acupuncture – all with minimal success. But now, thanks to studies that show how sensory input activates nearby areas of the Penfield map of the motor cortex after the amputation of a limb, it’s thought that the brain is somewhat flexible. That means the Neuromatrix could potentially be reconfigured.

Treatment for Phantom Limb Pain in the Future

With this new knowledge of how the Neuromatrix works, doctors and scientists can focus more on treating the brain rather than the body in order to get rid of phantom limb pain. Once we know exactly how malleable the Neuromatrix is, and once we understand exactly how to change it in order to bring relief to amputees, then we’ll be well on our way to effective treatment for phantom limb pain.

If you have questions about phantom limb pain or any other part of limb loss, contact us today. We are always here to help!