The Amazing Life of Amy Purdy 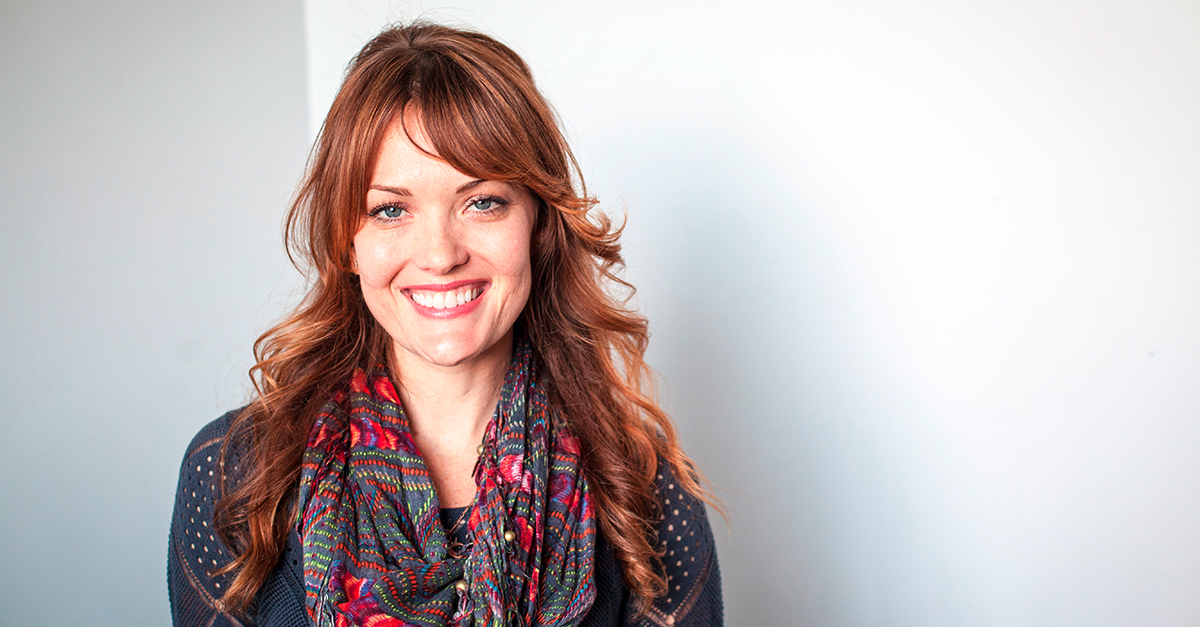 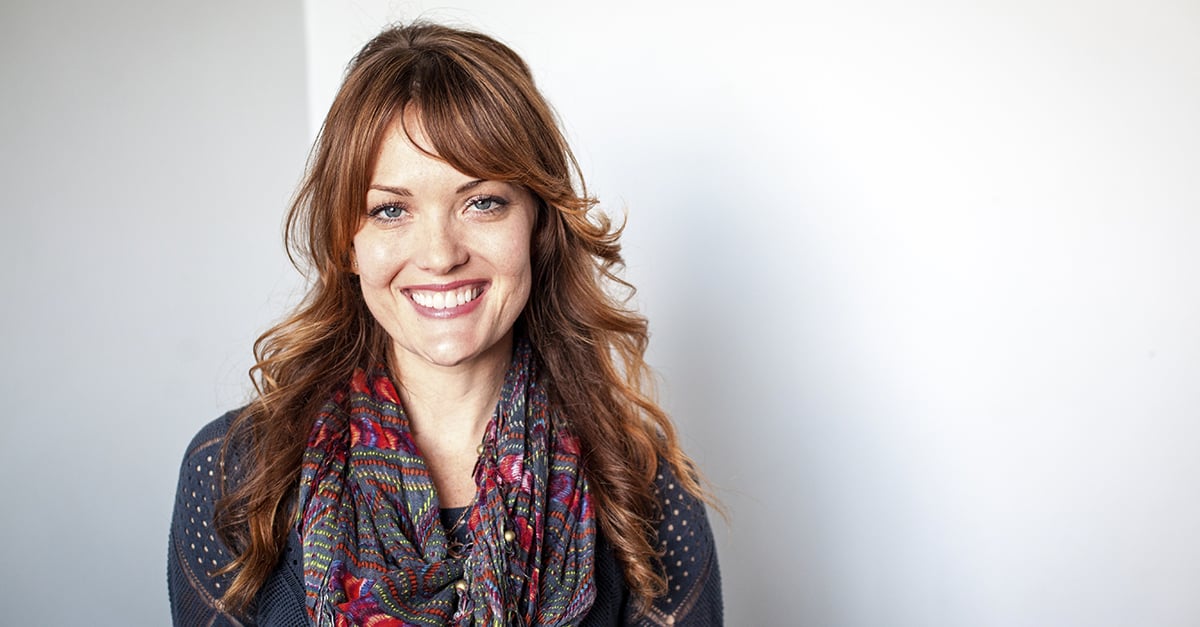 Amy Purdy has inspired millions of people across the world with her seemingly endless resume of accomplishments. For most people, making it through a 2% chance of surviving would be impressive enough, but Amy continues to push past any perceived limits of success. Her story is truly an inspiration, not only to those who have experienced limb loss, but for anyone looking to better themselves and achieve the impossible.

Amy was already a motivated individual at the age of 19, but certain events were about to make or break her attitude towards self-productivity. This is when she contracted Meningococcal Meningitis, which began as flu-like symptoms -- and then put her in septic shock within 24 hours. She later lost both of her legs, both kidneys, and her spleen. She would begin moving toward the use of prosthetic devices as soon as possible, and received a kidney from her father two years after she lost hers.

It didn’t take much to motivate Amy. Less than a year after receiving her prostheses, she was hitting the slopes! Not only was she snowboarding, she was winning awards while doing so. After placing third in a competition, the Challenged Athletes Foundation offered her a grant that would allow her to competitively snowboard across the United States.

Amy moved to San Diego in 2003. While she continued to work with the Challenged Athletes Foundation, she also explored many other interesting professions. Some of the amazing things Amy has done since then include:

To sum it up, there is nothing Amy Purdy can’t do! She is a one-stop resource for all things motivational, and we look forward to witnessing her continued moments of greatness.

We Turn Disabilities into Possibilities

BioTech has been in the prosthetic and orthotic industry for over 15 years, and our combination of experience and innovation allows us to help our clients in unique ways. Individuals like Amy Purdy not only affirm what we do, but they motivate us to continue pushing forward. Contact us if you are interested in learning more about our process.